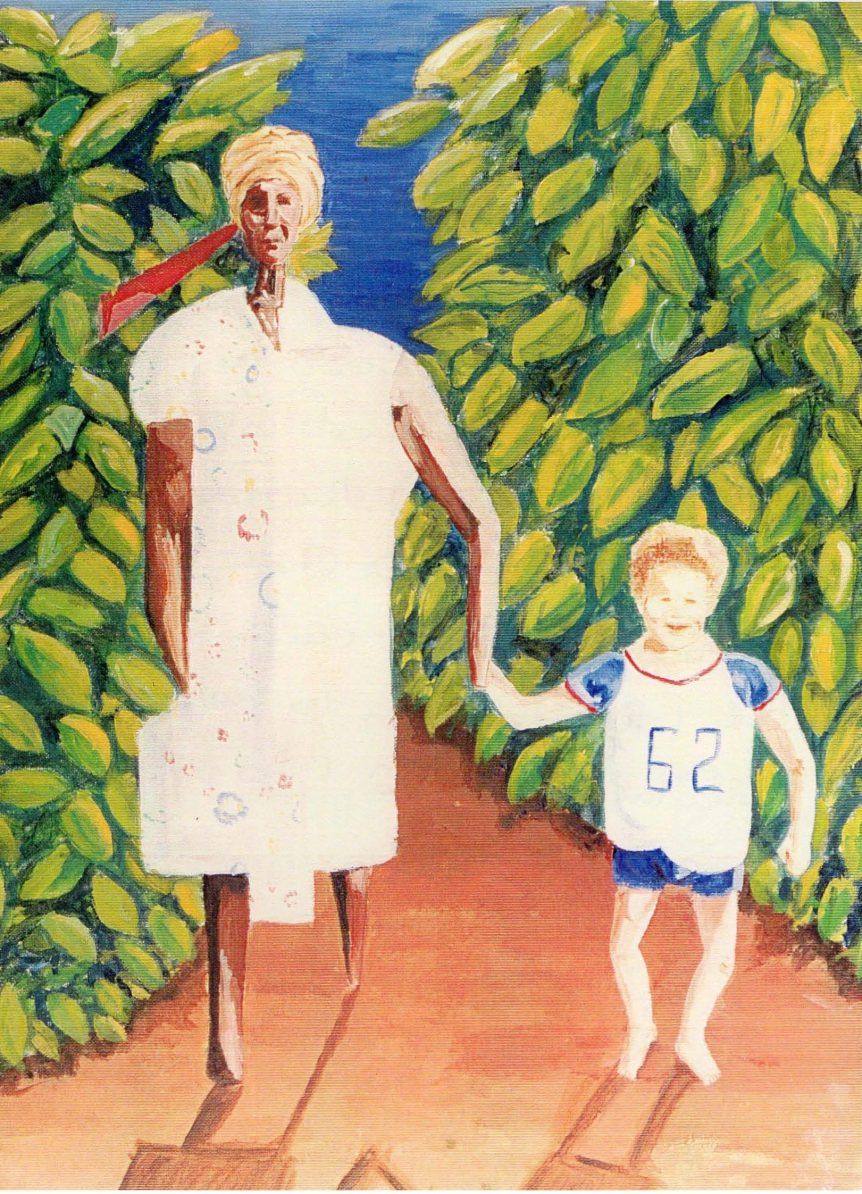 ManWorks is a mini festival of new performance work inspired by the human form in the landscape curated by theatre and performance maker Carran Waterfield and presented by presented by Heron Mill.

Heron Corn Mill in association with theatre and performance maker Carran Waterfield is pleased to announce a brand new event: ManWorks, a mini festival of new performance work inspired by the human form in the landscape curated by artist in residence, Carran Waterfield.

Most of the new performance works have been inspired through, amongst other personal stimuli, the artists working and creating in the landscape that surrounds Heron Mill and through exploring their working processes in the area around Beetham and Milnthorpe. The event is a culmination of two years of creative work alongside Carran, who has been resident at the mill facilitating creative work by various participating artists and makers.

The event takes place in and around Heron Mill on Saturday 8 September 1.30pm through to 5.45pm.

Tickets will be limited for this intimate venue, and early booking is essential.

Audience members can come and go as they please. Tickets are £5.

About the Performance Artists:

Patrick Campbell is a theatre practitioner, academic and a Senior Lecturer in Drama in the Department of Contemporary Arts at Manchester Metropolitan University (UK). From the age of 11 he trained with Carran Waterfield, his grounding in theatrical practice being based on the radical work of the Third Theatre tradition. Other studies include: Margaret Pikes (Roy Hart Theatre, France), actors from Odin Teatret, (Nordisk Teaterlaboratorium, Denmark) and Thomas Richards (Workcentre of Jerzy Grotowski). He has directed and acted in theatre performances that explore myth, biography and autobiography, working in close collaboration with Contact Theatre Manchester (UK), Triangle Theatre (UK), COSmino Theatre (Germany), and the Teatro Vila Velha (Brazil).

Luke Crookes is a Manchester born bassoonist and creative workshop leader. He trained at Chethams School of Music (Manchester) and Guildhall School of Music (London). He holds a Masters Degree in orchestral playing and a Diploma in leadership (Guildhall).  Other positions include principal bassoonist for Cyprus State Chamber Orchestra, workshop leader for The Philharmonia Orchestra, Opera North, Deutsche Kammer-Philharmonie & The Scottish Chamber orchestra; resident creative music leader (Charles Dickens Primary School, London) and resident artist in Evelina Children’s Hospital. He was nominated for the Royal Philharmonic Society Award in 2015.  Currently he delivers cross-arts sessions for The National Gallery, The British Museum, The Museum of London and The Wallace Collection. Recently returning to Manchester to develop his creativity he has been inspired by his participation on Carran Waterfield’s creative course at Heron Mill, which has ignited a whole creative shift in his work and personal life.

Nick Sales trained in physical theatre in Poland from the early 1970’s, followed by a career in directing. This then led to fifteen years teaching as a lecturer in the Drama Department at Exeter University. Research interests around rites of passage, together with a teaching method which often utilised the whole of Dartmoor as the “studio”, developed into non-performance-based training programmes and, eventually, to moving to Wales to manage a retreat centre, where he continued his work. Still in Wales, he now lives on a smallholding with his family, exploring the natural world through writing and performing.

Carran Waterfield is an experienced theatre practitioner and teacher with a body of international touring professional work spanning thirty years. She is the founder and artistic director of award-winning Triangle Theatre – est.1988. She has developed many original works commissioned by RSC in Stratford, Belgrade Theatre, Coventry, Herbert Museum, Coventry Cathedral, Universities of Manchester, Salford, Northampton, Coventry, Warwick, The National Trust, as well as her own touring solo pieces. She is one half of the spoof tribute duo Nina and Frederick (UK, Japan and Denmark) and one half of the award-winning Whissell and Williams. She works across disciplines with a strong focus on creativity, heritage, autobiographical/biographical performance, digital documentation, devised performance, adaptation, movement and applied theatre. She lives in Southport.

Heron Corn Mill is located in Beetham, halfway between Lancaster and Kendal, next to the River Bela. The mill is important due to its national significance (being a grade II* listed, intact, and operational 18th century corn mill with rare features) but also because of the way it combines traditional and contemporary technology to operate sustainably.